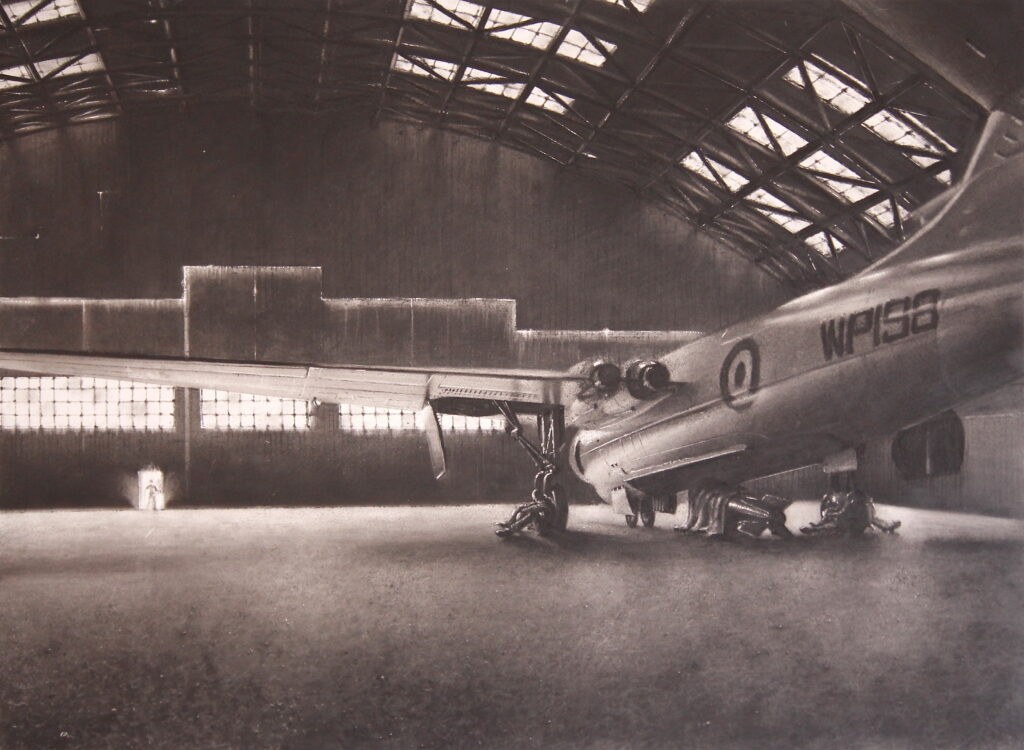 Review of Roger Lancaster’s book After the War is Over, by Ian Channing (first appeared in QSO magazine). Roger Lancaster has made a number of contributions to QSO over the years and his account of his time as a radio inspector in New Zealand featured prominently in The Long Silence Falls Part 1. Now he […]

After two bland and uneventful years, our poetry editor Simon Zec finally managed to find something interesting to write about for his second poetry collection, available here. In the Downtime is a reaction to both the world and his personal life. Trying to find the cracks in the darkness where the light can shine through. Simon has striven […]

Lesley may look like an Englishwoman in Gloucestershire – which is what she is – but she also speaks fluent German, ran her own press agency in Berlin when the wall came down, and in Saving Munich 1945, she has written, researched and chased down one of the remaining great untold stories of the Second […]

To celebrate our resident poet, Simon Zec, joining the team as Poetry Editor we will are happy to announce the launch our first project… The Covid Chronicles will be a compilation of poems from a diverse selection of poets, who will donate their words and thoughts on the past few months of trials, tribulations and […]

Simon is a poet and has two poetry collections with us (Death of the Suburb and In the Downtime (forthcoming)) and we will be working together to publish a diverse selection of poets to represent the modern poetry scene.  We hope to dive deep into the well of modern poetry, finding abdominal working with voices […]

Introduction to the new New Weather modern folk tales collection Knock Three Times by Andrew Simms and Bill McGuire. It could be something taken straight from a folk or fairy tale. A young child with a gift for seeing the truth, and the courage to tell it, sails across a great wide ocean to a land […]

Mowgli can still save us all, even now

Now that the film Mowgli: Lord  of the Jungle has finally been released on Netflix, we asked Swati Singh – author of The Secret History of the Jungle Book – to see it. This was her reaction… It’s very good. Brilliant in many parts, though mediocre in some. Shere Khan is menacing and dominates the […]

Craig Newnes writes about his book A Critical A-Z of Electroshock I loved my grandad – still do, I suppose. Trouble was, too many others did as well. He had a double gift – of the gab and generosity. The latter wasn’t much in evidence when he swanned off with Maud in around 1962, leaving my […]