About the Real Press

David Boyle writes: I had a revelation some years ago, as I sat in the office of the publishing director of one of our dwindling number of mainstream publishers. I looked up at the shelves behind her head with all her most successful output and achievements over the months and years, and saw in an instant what publishing had become. Very few of the titles there – not the sporting or theatrical memoirs, nor the misery stories, nor the celebrity cookbooks – had been written by the names on the covers.

As it turned out, I need not have worried. As the big players have consolidated, so there is now a multiplicity of minnows – not exactly nipping at their heels; they are doing something different – but taking on the mantle of publishing.

It was one of the main reasons why I wanted to start the Real Press.

But there is another problem for us minnows. The big publishers still enjoy a stranglehold over the book trade. To succeed, all too often you have to accept their genre definitions and demarcations. Are you a thriller writer or a historical author, or do you produce ‘chick-lit’? It has to be one of a small number of acceptable genres and definitely not more than one at a time.

That has been a problem for me since my second book, a travelogue about new kinds of money (Funny Money) that I believed and hoped would set people free, was unfortunately defined by Waterstone’s as ‘accountancy’! It is also a problem for any of us who hold onto our right to be our own authentic selves, outside the conventional definitions if we want to be.

For those of us who cling to the idea that we are not machines for processing, not clones, not IT programmes nor pixels, this matters. Because the new truths and insights, the new breakthroughs, emerge in the cracks between conventional demarcations. They come to life when the conventional definitions are allowed to spark off each other. That is what makes real, emotional, creative human progress possible.

That is the raison d’être of the Real Press. To publish history, yes, but in its broadest possible sense, between genres and tried and tested definitions. To see history where nobody else does. To break new ground and push at boundaries of genres. To be comfortable in the discomfort we cause to the conventional, the staid and the dyed-in-the wool.

The Real Press – really independent history publishing. We try to break out of silos. Do you? 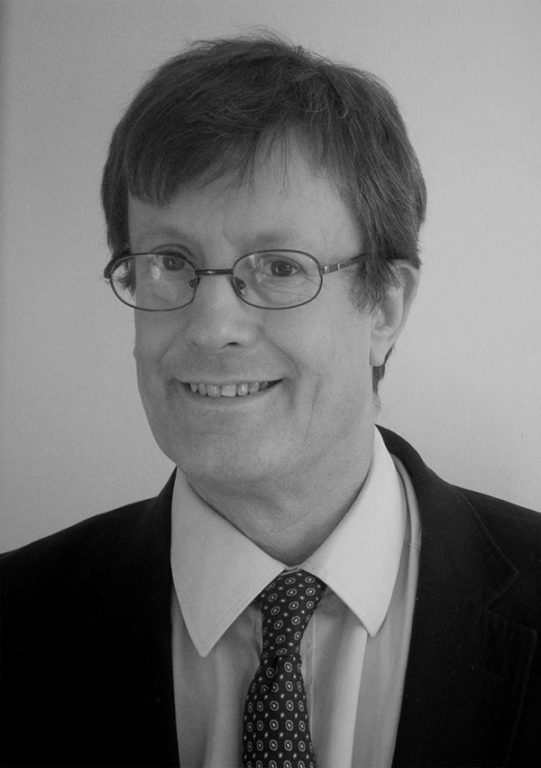 We publish short books, ebooks and print on demand books that fit with our values and philosophy, and which seem likely to encourage debate about what really matters. These are available on Amazon and elsewhere, but also here in the shop.

We are not yet in a position to commission books which are sent in on spec, though that is our intention in the fullness of time. But we would still welcome comments and suggestions. Please get in touch!

Keep in touch with what we are doing by signing up to our regular newsletter – and we will send you a free e-version of David Boyle’s book The Remains of the Way. You can sign up here.