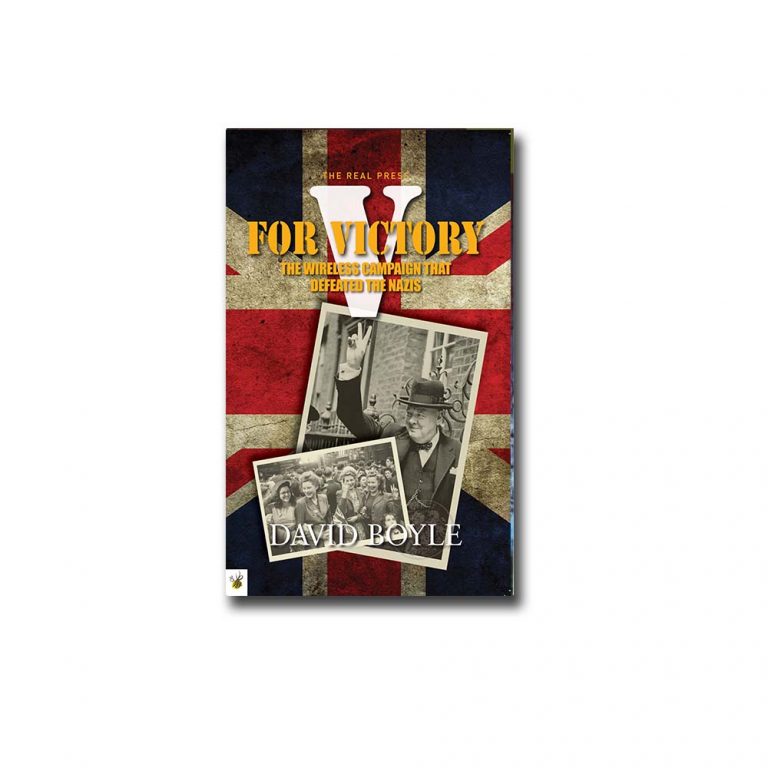 If the period portrayed in the film Darkest Hour is the founding myth of the modern British state, it also provides a kind of mythic justification for the BBC – for pretty much everything. And we can listen to the BBC’s Ed Stourton weaving it again on Radio 4, in last week’s Book of the Week, his own Auntie’s War.

It goes like this. The commitment to truth in the news led to huge respect, not just at home but across Europe. From a dull, preachy, rather puritanical radio station among so many, it became a beacon of hope.

This was largely true, but the real question is: who was primarily responsible for it? Because, like all the official BBC histories, this one sidesteps the real issue – the furious struggle in and around the BBC over wartime broadcasting to Europe, and the role of the controversial figure in charge, Noel Newsome.

As director of European broadcasts, Newsome led what is still the biggest broadcasting operation ever mounted, in 25 different languages for a total of just over 25 hours a day, across three wavelengths.

It was he who set out the strategy to use news as a weapon on war – it had to be not just true but also recognisably British.

Newsome and his deputy, Douglas Ritchie, presided over the V for Victory campaign, designed to foment a spirit of resistance in occupied Europe – so successful that Joseph Goebbels tried to organise his own V campaign to subvert it. Find out more in my book V for Victory.

And it was Newsome who, frustrated with the pettifogging delays of the BBC bureaucracy, persuaded the Foreign Office to take control of the European Service from the BBC. In practice, he came under the control of the diplomat Ivone Kirkpatrick, the man who had just interviewed Rudolf Hess after his unexpected flight to the UK, and “Kirk” let Newsome get on with the job. Stourton’s book tells the story with great atmosphere and names Newsome and Ritchie properly. But even in the book, he does not get to the real reasons why the BBC is still so nervous about it.

There was postwar embarrassment at the BBC about the V for Victory campaign and its instructions for sabotage, assassination and industrial action in the sort of style that would later be used for making Christmas decorations or collecting silver paper for the lifeboats.

But it seems likely that it was the bid for independence from the BBC which was never forgiven by Auntie. Newsome was sacked by the BBC at the end of the war and remains almost unmentioned in the official BBC histories.

“There were giants in Bush House at that time, and battles of giants,” wrote a member of his staff, Maurice Latey, later eastern Europe editor. “At the centre the massive figure of Noel Newsome … engaged in epic contests with Hugh Greene, in charge of German broadcasts – six or seven feet of quiet implacable determination beside a basilisk stare – and the late Darsie Gillie, in charge of French broadcasts, six or seven feet of gesticulating vehemence which earned him the nick-name of ‘the semaphore’.”

The two-hour BBC epic to celebrate 50 years from VE Day in 1995, a two-part documentary called What Did You Do in the War Auntie?, devoted just seven minutes to the European Service. Only a few of the Colonel Britton broadcasts by Ritchie, or Newsome’s The Man in the Street broadcasts, remain in the BBC’s archives.

History was also in the hands of Newsome’s bitterest critic. Hugh Greene was to inherit the world as director general.

Newsome had to wait for the historian Asa Briggs, in his mammoth history of broadcasting in the UK in 1970, to give him his place as “the central figure in the organisation … and the most industrious, lively and imaginative of all its wartime recruits”.

I never met Newsome (full disclosure: he married a relative of mine). He died in 1976. But it was Newsome and Ritchie who really created the myth of the BBC, by using news as a weapon – not quite what the myth suggests – with all the resources of culture and music and humour.

Hitler’s propaganda chief Goebbels warned in 1944: “There is one way in which the British, despite the narrowness of their political thinking, are ahead of us – they know that news can be a weapon and are experts in its strategy.” (This quotation is disputed: it may have been a Stuttgart reporter at the same date).

So they seem to have been right. It is time they took their full places in the history books. See this one: V for Victory.