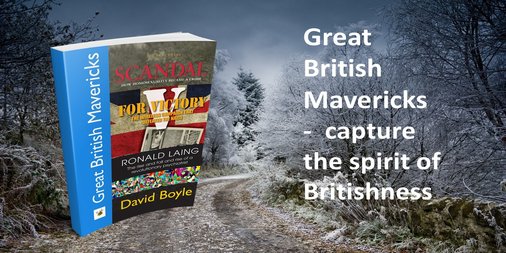 I met the folk singer Pete Seeger just before he died. He was jamming outside in the July sunshine, with some young violinists, playing Ashokan Farewell. He was at a conference near the Hudson River about local currencies where I had just been speaking.

It was a great honour to meet him, a friend of Woody Guthrie no less, partly also because – when I was growing up – the only 45rpm single my parents possessed was Seeger singing Little Boxes. I told him this and he told me how the author, Malvina Reynolds, composed the song driving just outside San Francisco when it came into her head – she said to her husband ‘Stop the car! I feel a song coming on…’

It is a powerful song about sprawling suburbs, but it goes beyond that in my favourite lines:

Because Little Boxes was not just about houses, it was about minds – “tinned minds”, as John Betjeman put it. The song is a hymn to the only kind of Liberalism I recognise, which is prepared to think outside the little boxes, even though the world thinks differently.

I don’t believe this need to encourage the kind of nihilistic approach to everything that you might hear, to choose a random example, on most BBC comedy panels – I may be showing my age here – but it is an approach to life and politics which dares to think differently and to stand out from the crowd.

I have also realised that a great deal of my writing has been about the maverick approach, so I have collected an anthology of three short books, all about people living or working differently, and daring to refuse to submit to the generally accepted tramlines of thought. I have called it Great British Mavericks.

The first of these books, Scandal: How homosexuality became a crime is also in a series of Goodreads Giveaways before Christmas. So if you want to enter the draw for a new one, click here…

For me, the mavericks are the glory of the nation, and we need to find ways of encouraging more of them. Here’s a start anyway – do feel free to buy the book for Christmas!