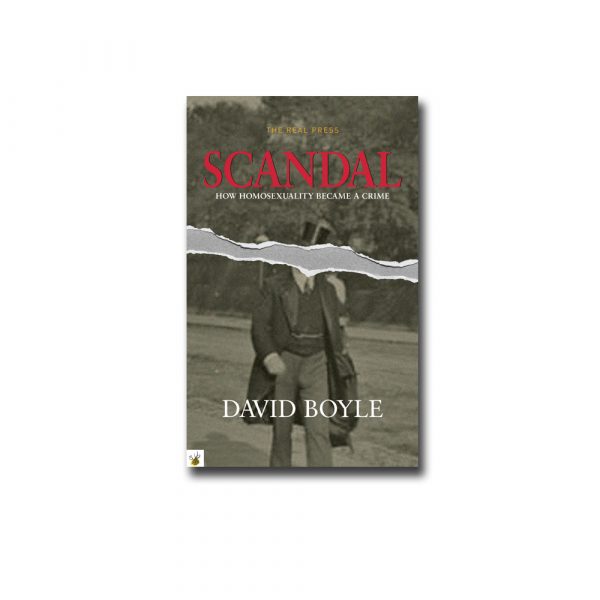 Why was homosexuality made illegal in the UK in the summer of 1885 so suddenly and unexpectedly – leading to the persecution of tens of thousands of people over the following eight decades?

Scandal looks at the strange story behind that decision, the furore that tore apart Irish society the previous year – and retraces the journey of the author’s ancestor who fled from arrest to London at the height of the affair.

But even in London he wasn’t safe. He managed to escape persecution a second time, ten years later, in a moment of fear, which swept though the gay community and was unprecedented in modern British history.

This is a groundbreaking book, part history, part detective story, which looks back at the moment British society turned against homosexuality, and why it happened.

You can also buy this book for Kindle readers here.