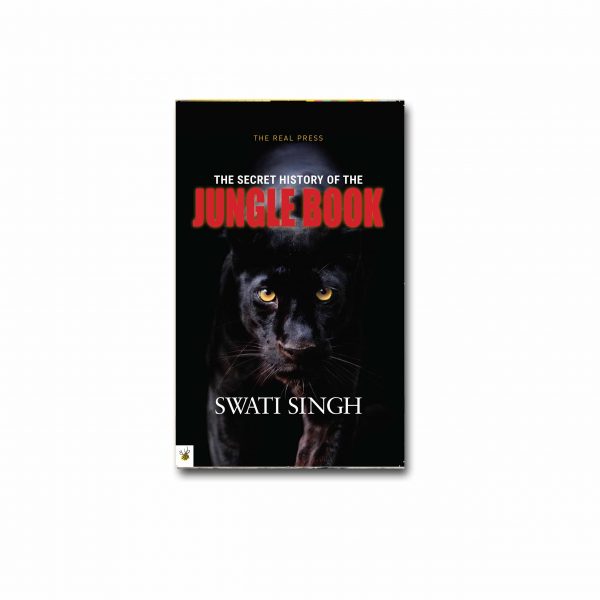 THE SECRET HISTORY OF THE JUNGLE BOOK (eBook)

Human beings are born story-tellers, but perhaps no story teller that ever lived had quite the ability to move and inspire as Rudyard Kipling. And of all his stories, The Jungle Book has captured the imaginations of successive generations by bringing the Indian jungles alive, and has gone on to do it all over again through Walt Disney and other film-makers.

But there is a mystery at the heart of the book, both books – a tale hidden in the very conception of the book and its characters, for Kipling was richly enriching his Mowgli stories with the symbolism of Indian mythology. How did an Englishman, dismissed as an imperialist, who wrote the books in Vermont, and is credited with believing that “East is East and West is West/And never the twain shall meet”, manage to conjure such authenticity from a mixture of Indian folk tales and dialect words, and weave them into such a magical and compelling mixture?

THIS BOOK IS ALSO AVAILABLE AS A PRINT PAPERBACK AND AS AN eBOOK FOR KINDLE.