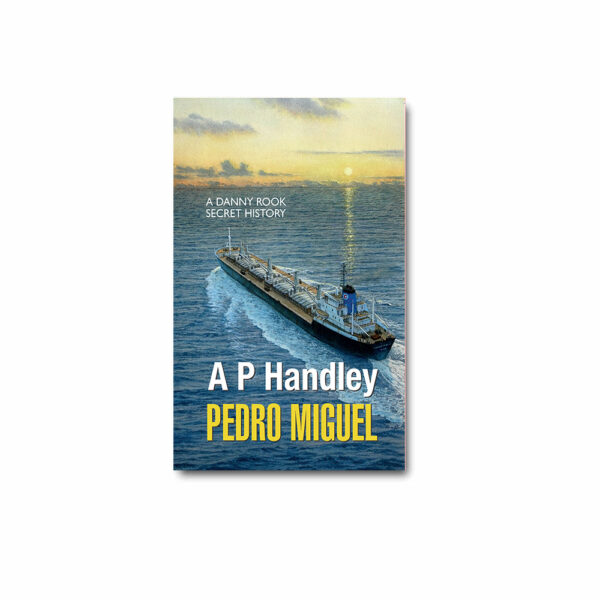 Next to Mao, Lin Biao is the most powerful man in China, and the Russians have turned him. While Lin and President Richard Nixon might be on opposing sides, they agree on one thing – they both want to end the Vietnam War. But where Nixon’s plan is characteristically devious, Lin’s is drastic, secret and not just dangerous – but possibly apocalyptic.

In the middle of the Pacific Ocean, there is a British freighter and, on board, two junior officers who don’t have the full picture but stand the best chance of preventing disaster. If only they can outwit their own captain and hoodwink a boatload of Chinese pirates.

Meanwhile, Lin’s wife and son are plotting to overthrow Mao. And on board the ship, radio officer Danny Rook is working on encrypting the most important message of his life.

You can also buy this book for kindle and on Amazon as a paperback. Also take a look at Bunkeya, the first book in this series, and  at the author’s description of the new genre, Secret History.  See the series on Amazon…
Add to Wishlist
SKU 9781912119233 Categories Historical Fiction, History, Print books, War Tags cold war, espionage, mercenaries, secret history