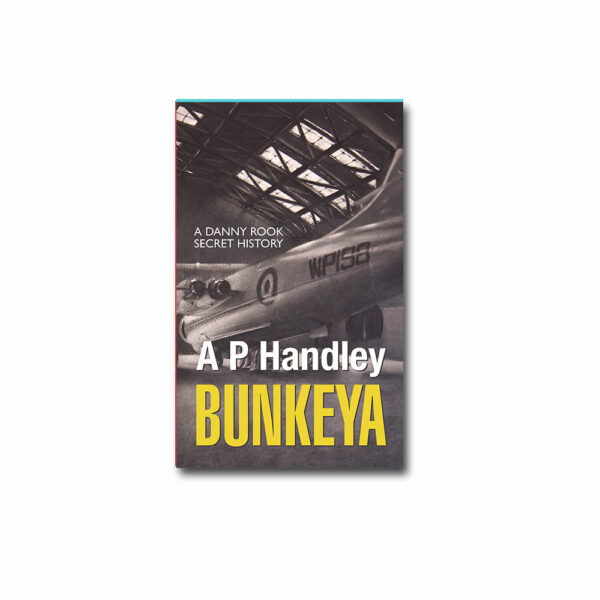 Studying history, we sometimes come to a point where the provable facts run out and then pick up again on the other side. The genre of Secret History – which is fiction, after all – invites readers to think about the previously untold story and perhaps to wonder whether it could be true. In the end, who can disprove a story that has never been recorded in the media or archive records, when all the other details appear to be established facts…?

Danny Rook is only 17, rather shy and he has somehow arrived in the Congo as a mercenary. Nor is he alone. Cuba, China, Russia – they all want a hand in the post-colonial re-domination of Africa. Naturally, the USA has a different outcome in mind.

When Danny’s training exercise turns nasty and then an RAF aircraft crashes nearby with something even more terrible in its bomb bay, it is China that seems to hold all the aces.

As the song goes – ‘it’s the same the whole world over’ – government incompetence at the highest level, with nobody knowing really what the hell is going on, and the little people at ground level having to dig the powerful people out of the mess they have got themselves and their countries into. If they want to survive…

And most important: this is also a story of how Chairman Mao got the Bomb.