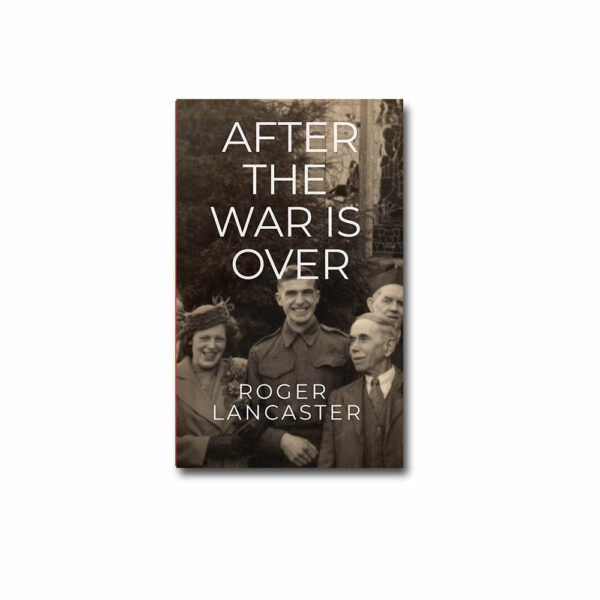 AFTER THE WAR IS OVER (print)

“Cider With Rosie – but with ration cards!” David Boyle

A boy is born in 1938 at Coughton, in rural Warwickshire, known to outsiders only for Coughton Court, a Tudor mansion which played a part in the gunpowder plot. The boy’s parents regret bringing him into existence at a time when the Nazis were about to destroy the world as the British knew it.

This is the story of the boy as he grows up during and in the aftermath of World War Two, from wartime itself and through the years of real austerity, which included severe rationing with no free food banks, up until the time he joins the Merchant Navy, just in time to go to war himself.

But this is not a story of misery – quite the opposite. It is a story of making the most of things and enjoying life without the need for plentiful food, home comforts, new toys, normal holidays or money to spend. It begins in a country village where everyone knows everyone else and characters abound, thence to a village school where one teacher serves all except the youngest infants.

Holidays mean visiting relatives, including central London in wartime and a stately home, Camerton Court in Somerset, which had been commandeered and turned into a military hospital. The ups and downs of Alcester Grammar school, followed by merchant navy training at the brand new Southampton University, lead to the gradual awareness of girls, coming of age and finally into a new life of world wide travel – after another war was over.