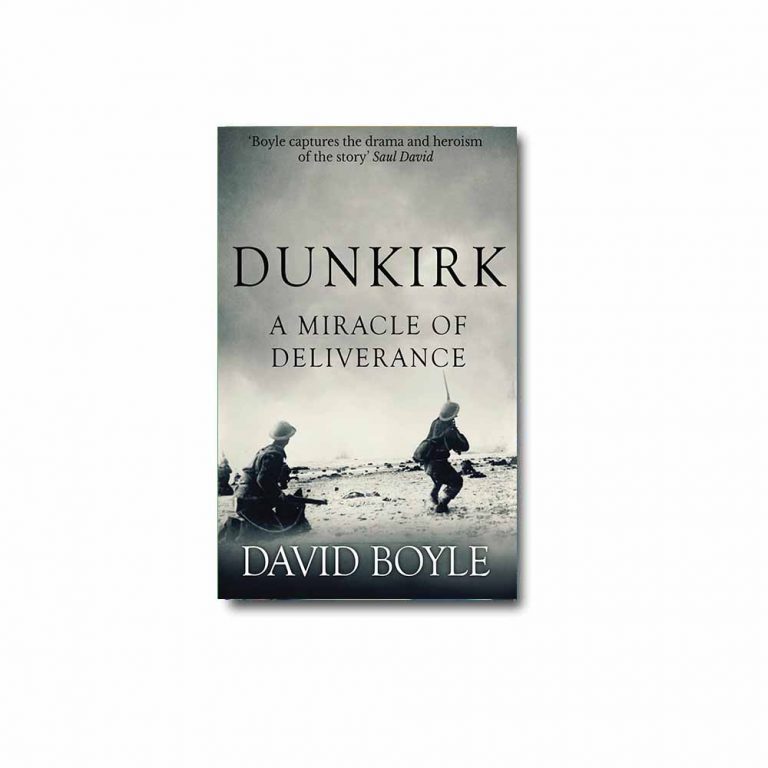 I was fascinated by Peter Fischer Brown’s suggestion, on the Radix blog, that there are people in the Brexit camp who believe that a no-deal Brexit the hard way is likely to be as successful and unifying as our national escape from the Dunkirk beaches.

This was, as I said in my book about Dunkirk, during the last Brexit – when they decided their hand had been forced, and that they had to abandon their French allies.

But I wonder whether it might be worth following the parallel a little further.

The miraculous escape of the BEF from the beaches, minus their equipment – and with a little help from Hitler’s controversial stop order, was not in any sense a victory. It was bitter and tragic in terms of loss of life.

It was also the result partly of luck and partly of the extraordinary wildcard administration by Admiral Bertram Ramsay, who made it happen through sheer willpower, the sacrifice and exhaustion of his crews and a brilliantly innovative staff.

Do we have anyone of remotely the same calibre now? If so, they should be appointed immediately.

But the other key point is that the nation remained divided over the war even then, just as we are about Brexit. And, although there were few enough voices raised for staying out of the war – broadly the Brexiteer position at the time – after Dunkirk, those responsible for out humiliating exit were seriously punished by the electorate and the political class emerging below.

So if Boris Johnson and his colleagues – who have not descended to the special part of hell reserved for people who plan to leave without working out how (Donald Tusk) – think they are following in Churchill’s footsteps, they may find they are actually following in Chamberlain’s and those of the much-reviled Guilty Men of Munich.

Yes, Dunkirk was a unifying moment, but it was also a bitter one. And those who were responsible for this national humiliation were soon out on their ear – making way for those who had saved the day which they had so comprehensively lost.

Nor should we forget Churchill’s comment on Dunkirk that “wars are not won by withdrawals’.

I fear he was right. Even if we do have to withdraw – and I increasingly feel we must now face up to that – people will not easily forgive those who plunged us so blithely into this godawful mess.