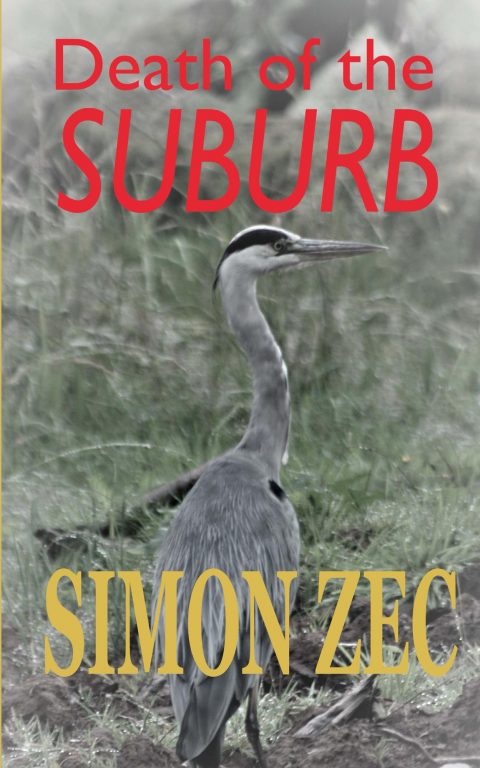 All it took was to get a book published. It’s re-inspired me.

And tonight, I went out to an evening organised by the bookshop and listened to other people’s poems and music and words and it was lovely.

I was introduced to a couple of people as a poet and a bard and someone else recognised me from a while ago and remembered my mattress poem.

Last time I met her, she asked where she could get a copy and I had nothing to offer. Now I could say she can get it online and hopefully soon in the Steyning bookshop. It’s all very surreal.

Apparently now I have sold ten copies. That’s double figures. So not only am I a poet, I’m a published poet, who has sales of over ten.

Sara from the bookshop reiterated the offer of having a book launch. It seems a self indulgent thing to do, but it may never happen again.

I might get a poem out of it at least.

So, in my first week as a published poet, it’s all been very exciting. And tomorrow, hopefully, I get to look at a print edition of my book. That feels like a really cool thing to happen, but I’m not sure I’ll be able to play it anywhere near cool.

The book arrived yesterday and I got to hold in my hand my own copy. Decidedly weird. One slight error with the book but easily amended. Also making these first few copies extra rare!

I self consciously, self absorbedly read it.

I mean, I know I’m sweary, but in a book it really comes across.

Chatting to my partner, we realised it might be problematic for the kids to read it.

I think I intentionally put in some of the more personal stuff that I don’t often share. When I wrote them, I wasn’t really planning to publish them.

Now they are out there and the (over ten) people who’ve bought the book (mainly/only friends) also get to see the stuff I didn’t think would ever see the light of day.

Now I have the problem of how to deal with letting the kids see the side of me that they don’t need to know about.

Past drug taking, calling my dad the worst word. They will see it eventually and I suppose I will have to deal with it somehow.

I’m amazed by all the people buying the book. Some really nice feedback so far. But no one is really going slag it off, certainly not to my face.

As a countenance to wandering around behaving like a poet and self promoting, in the past two days, in the real world, I got soaked to my skin and had to pick up a rotting carcass of a hedgehog. The smell was retchingly bad. The two different lives couldn’t be further from each other!

Simon Zec’s poems are published in the new Real Press book Death of the Suburb, available on kindle and as a paperback – at the moment only from Amazon but soon also from here. See this title on our website here.