Dunquin is unremarkable as you approach – apart from the extraordinary views over the Atlantic. On blustery days you can see four or five storm systems and the curve of the earth.

It lies on the Dingle peninsula not far from Coumenole beach where Ryan’s Daughter was filmed. The pub – of course there’s a pub – has photographs of Sir John Mills and the cast drinking Guinness and enjoying the craik. 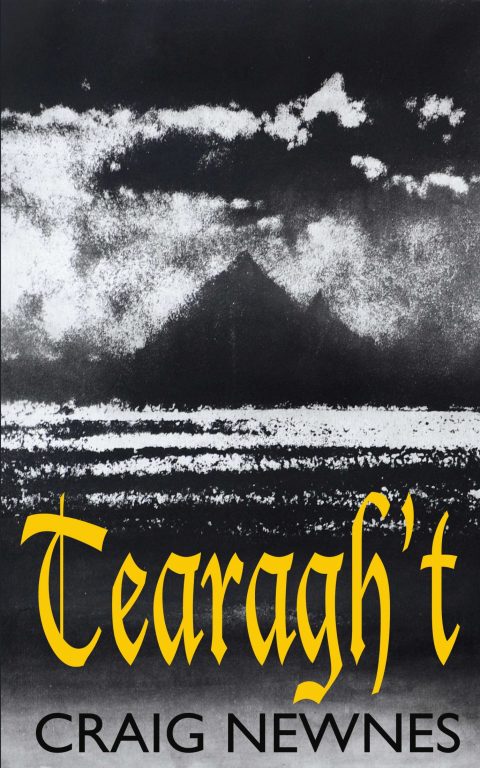 There’s a fine restaurant where I was once served by a man in his nineties whose grandmother had been born in 1796 – really. His mum had lived on the Great Blasket, an island cleared of its ageing population in 1953 but a place with a literary history second to none. Millions of books describing the hazardous life of the islanders have been sold since Tomás Ó Crohan wrote The Islandman – in Irish – in 1929.

Born in 1856, O Crohan lived on the island until his death in 1937. In my 64 Ways to Change Your Life (a volume comprising one line per page), visiting the Great Blasket is high on the list. To the west of the Blasket lies Tearagh’t; the fact you can see the mainland from there, but reaching it is potentially lethal, may make it the loneliest place on earth.

But Dunquin has something else; an ancient church and graveyard. In the graveyard lies the grave of the fourteen-year-old son of the Santa Maria de la Rosa. The ship went down in the treacherous Blasket sound in 1588 and the boy, the only survivor, was tortured to death by the English seeking information. He had none; most of Felipe II’s Armada had either sunk or gone off course and was heading south for Spain. There had to be a story in there somewhere – after all, there are already two novels simply called “Armada”.

So, I started writing; recording conversations and converting them to a version of Elizabethan English, visiting Vigo fish market at five in the morning, noting down menus and other script on the walls of pubs in London and Dartmouth, remembering people I knew from holidays around Slea Head – Padraig used to run a Dingle pub.

But what to do for a central tale? The characters came easily; the men are mostly versions of me: writers, peacocks, animal-lovers, gardeners, fathers. Isidore is, I think, a man many aspire to be – loyal, brave, observant. But he has at least one flaw – he thinks being a man must involve adventure.

My grandmother is in the book – Jewish and shocked at the behaviour of her husband. It was said that my grandfather had two families in Greece as a result of his exploits in the Merchant Navy. If it’s a myth – it’s also true for countless families.

And the reason for writing? When my eldest daughter’s mum died I promised her I would live forever – and writing is the closest any of us will get.

You can buy the book here. We are also giving away a signed paperback copy of Tearagh’t through the Goodreads Giveaway this week – you just have to sign up here! See below…