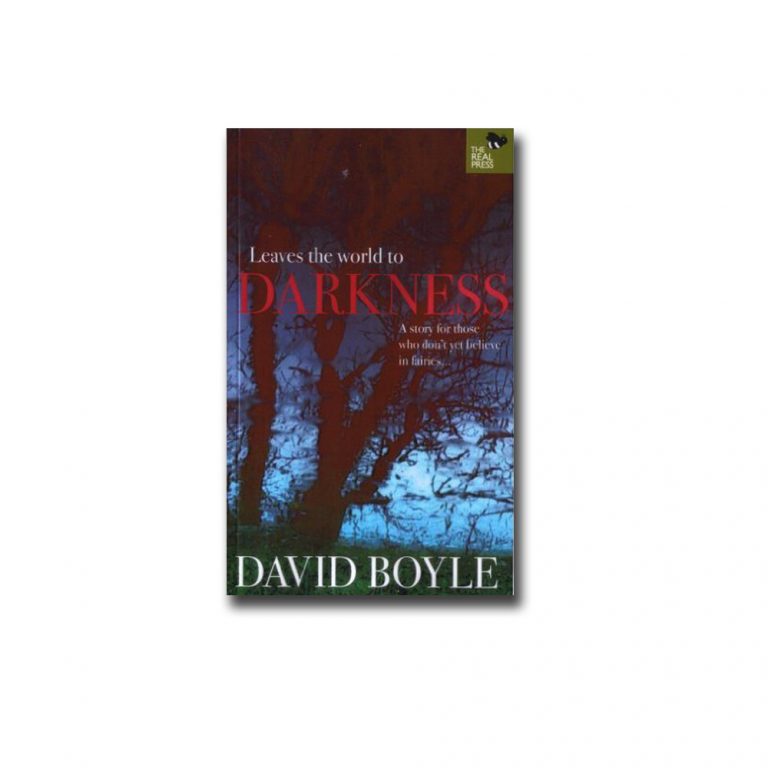 When I wrote my first novel, Leaves the World to Darkness, I had been determined to write a novel for grown-ups about fairies. A serious subject, after all.

The consternation and confusion the whole idea seemed to cause was irritating and finally rather amusing. One fiction editor, interested in publishing the book, asked me if I was prepared to excise the fairies out of the plot – the whole purpose of the story.

I nearly lost one ghostwriting job because the subject (actually the subject’s father-in-law) saw I had written a book about fairies, and they weren’t his cup of tea. I never brought it up when I was working in the Cabinet Office. Perhaps that was just as well,

Fairies play such a central role in English and Celtic culture, so it seems a pity that they have been reserved for children. And the moment this may have happened may have been exactly a century ago this year when two little girls from Cottingley in Yorkshire claimed to have take photographs of them.

What happened next, the furore of the world media and the involvement of Arthur Conan Doyle and the Theosophists, has kept the incident before us for a century. Even then, the recantation by the girls overshadowed the fact that the youngest of the two maintained to her death that one of the photos was genuine. I’m not sure that the serious study of fairy belief has ever recovered.

Certainly, when I was seeking out the Fairy Investigation Society in the 1990s, it appeared to have gone underground, leaving an address outside Dublin.

So the work of Simon Young and the reformed Fairy Investigation Society is extremely worthwhile, and their Facebook page and their surveys about people’s experience of fairies are going very well – and their last newsletter (I can’t find a link to this) was devoted to Cottingley.

In the meantime, there is Hazel Gaynor’s new novel The Cottingley Secret. There is also my own Leaves the World to Darkness, in paperback published by the Real Press or on Kindle as published by Endeavour.