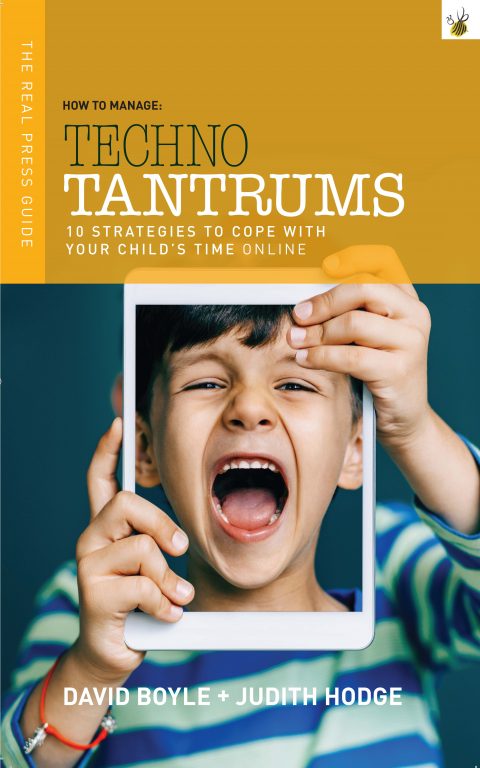 What is the most difficult elements of bringing up children these days? Homework, bullying, bedtime? At least one study puts the issue of time spent online – on games or social media – some way above all the rest.

It would be too much to call this a conspiracy of silence, though there are powerful forces who are keen to get our children online as much as possible and to keep them there – the IT companies, the phone manufacturers, the government, the schools, not to mention all our children’s friends and peers. But, even so, parents who are concerned about it and unsure how to act do sometimes feel very alone.

But there was one reason why Judith Hodge and I wanted to write the book that became Techno Tantrums: 10 strategies to cope with your children’s time online. It was that many of the people who launched the IT revolution on the world, who made the online world possible, turn out to be pretty strict.

In fact, Apple founder Steve Jobs used to ban his children from using iPads. “We limit how much technology our kids use at home,” he said.

So if people like Steve knew the damage too much of the online world could do to their own children, it seemed peculiar that so many of the rest of us are apparently lost in a world of little advice, much of it conflicting.

We didn’t want to scaremonger either. There is quite enough of that directed at parents as it is. But we did want to research and write a guide to the issue for parents, by parents. I hope it will be as interesting and useful as researching it has been for us.

We found, strangely, that – although most of the parents we interviewed had very different attitudes to technology – most of them had reached similar practical conclusions. That formed the basis of our ten-point advice.

If you would like a copy of Techno Tantrums, we are giving away a free copy on Goodreads, see below…