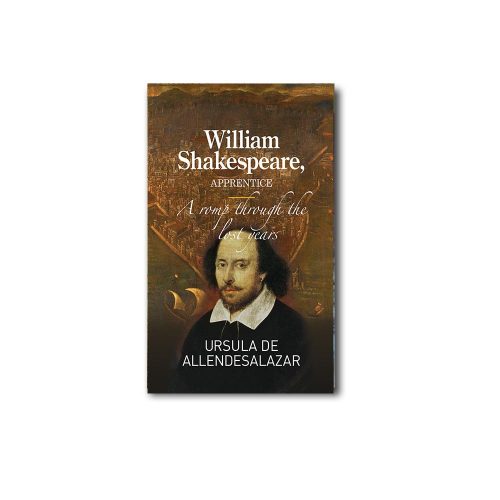 At the grammar school I attended, back in the 1950s, Shakespeare was on the menu in force.

Coming straight from the 11- plus, we were started on a Midsummer Night’s Dream. We then worked our way successively through half of Shakespeare’s plays and did Hamlet, The Tempest and the Sonnets for A-Levels. So it is not an exaggeration to say that, next to our mother’s milk, we imbibed Shakespeare.

As highlights, I remember school outings to the Old Vic to see Richard Burton play Henry V, and John Neville as Hamlet. We were also taken to the unforgettable performance of Othello at Stratford with Paul Robeson and Sam Wanamaker. On leaving school, I received a prize: the Tudor edition of William Shakespeare, The Complete Works. It has accompanied me to this day.

For the past few years, at the end of June, I have taken to spending a week up in the Swiss Alps. Last year I went to Soglio, a tiny village southwest of St Moritz, almost on the frontier with Italy. It was there that I heard about John Florio where a flourishing society would like to establish him as a possibility of having been Shakespeare. Intrigued and inspired by this John Florio fantasy, I believe it is beautiful Soglio that I have to thank for bringing me to write William Shakespeare, apprentice, a romp through the lost years.

William Shakespeare, Apprentice is available as a paperback here and on Amazon here.