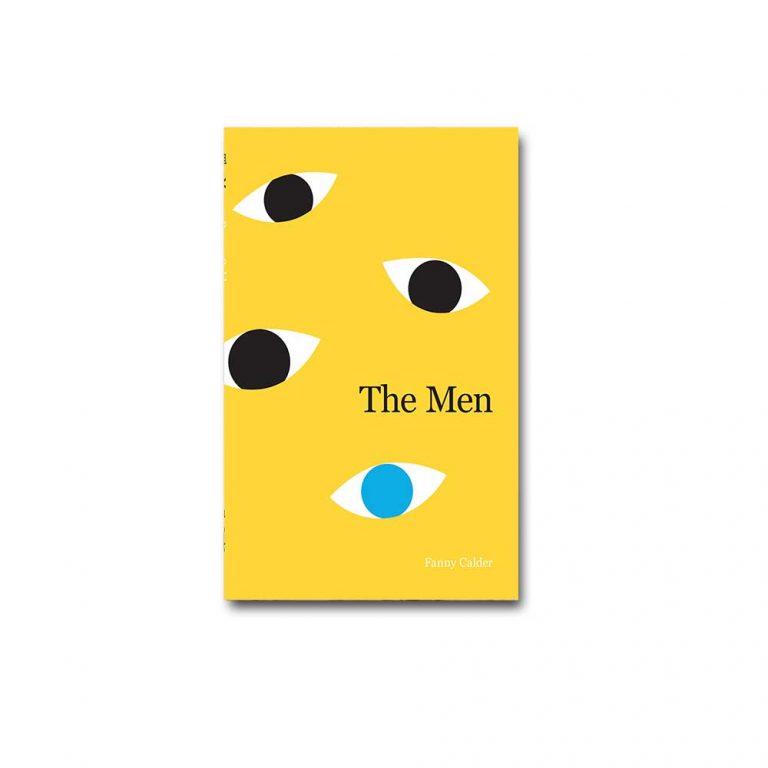 In the Spring, we were very excited to publish Fanny Calder’s unique novel The Men, and it is attracted quite a lot of interest and some excellent reviews on Amazon.

I took the decision to test out the new advertising service on Amazon too, and was pleased with the result. After a lot of thought, we decided on the following, very simple strapline:

It was not just simple, it summed up the story pretty clearly. There was a hint of excess about it, a whiff of suggestion, but no more than that. The book itself describes a series of affairs, but there is no gratuitous sex. It is definitely not an ‘adult’ novel in that sense.

But when I came to repeat the advert, Amazon rejected it. There had been a change in their rules, I was told. When I appealed, I eventually got this reply:

There then appear a number of links if I was not satisfied, none of which worked. Such is the way the new monopolies treat their customers.

The problem is that Amazon is, to all intents and purposes, a monopoly. I have no choice but abide by their new puritanism. I can’t go elsewhere. I can appeal to some machine that, for all I know, cranks out their rejections. But that’s all.

Now I ask you – what should I do? And what can we all do with a behemoth in control which doesn’t understand subtlety. And how long before they reject subtle books altogether?